What does “Microsoft Outlook 2016” have to do with this? And why go through all this? In fact it was very simple.

How many people have had the same experience that we have just had? We worked hard—in both time and value-added–to create a clever document, only to have it disappear, forcing us to do it all over again. Apparently a lot, as is shown in this bit of Internet lore. 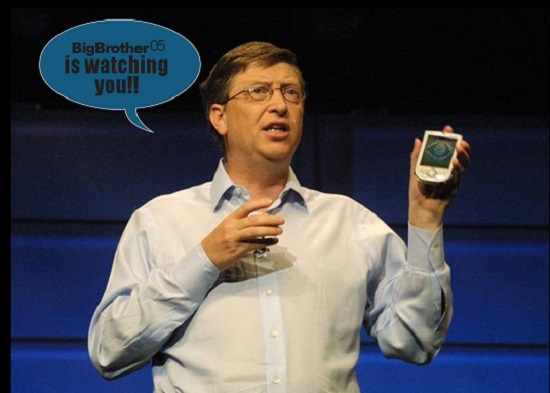 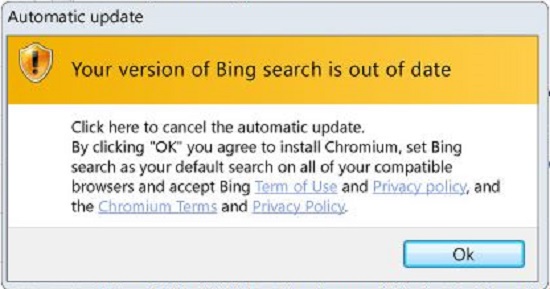 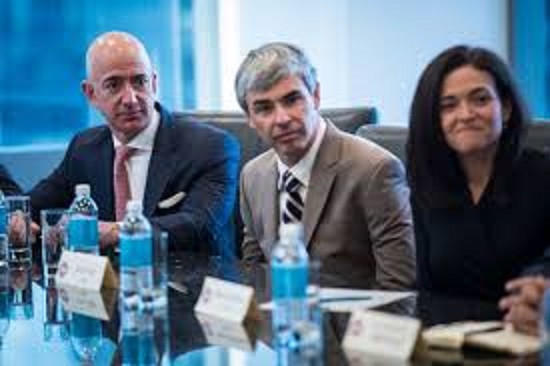 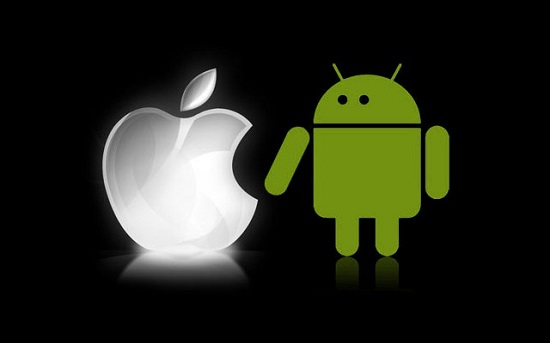 Will Apple topple from its perch as the world’s most valuable company? The stock market didn’t reflect Apple’s declining smartphone sales far enough ahead, which led to a drop in share price when year-over-year Q1 iPhone sales declined nearly 15%. And while the overall market grew about 4%, leader Samsung stayed flat, and a handful of Chinese companies rose ominously. Apple’s reliance on the iPhone for growth has become a weakness.

But there is another important consequence. If you look at total market capitalization (total shares times share price), Apple is declining rapidly and Amazon is rising rapidly. For the last 3 calendar quarters, the top 5 companies in the world have included only Apple, Alphabet, Microsoft, Amazon, Berkshire Hathaway, and Exxon Mobil, and the top 3 were only Apple, Alphabet, and Microsoft. But Apple’s market cap(italization) in 1Q2015 was more than double ANY other company, while in 1Q2016 there were 7 other companies with market caps over half of Apple’s. But In 1Q2015 Amazon was not in the top 10. It was #10 in 3Q2015, and #4 in 1Q2016 (getting profitable helped a lot). And Amazon is not dependent on one product line.

The power and convenience of the Internet and the Web are so attractive that we forget there is a price we pay for using them. And generally we are willing to pay that price. But sometimes we are lazy and forget to ask the price or we don’t understand how high a price we are paying.  A good example is the “free” email services such as HotMail or Gmail. When you sign up for them they warn you that Microsoft and Google, respectively, own the content of what you send. Recently a bunch of people have sued Google because they learned that Google was scanning their emails and—it is alleged–using the information not only for targeting advertising to the Gmail users but also using it for secret profiles of these users. This practice is a good example of the “Intentional Blooper” we just cited. The antidote for email users is to pay a bit to email services who guarantee not to use the information.