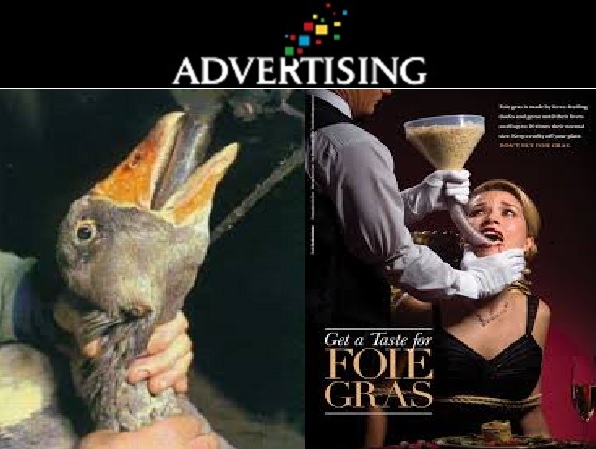 Most Internet users have been spoiled by so much apparently “free” content. Well, of course it’s free to them because advertisers are paying for it, and are putting ads next to that content, just like newspapers and magazines have done for many decades. However, some of the same sort of technology that have brought us all this cornucopia of useful (or at least entertaining) content, is now being employed to strip the ads off this content, as described in some detail by The Financial Times.

Google itself has already (very recently) started a small initiative that lets people pay to watch YouTube videos sans ads. Those are all or mostly for mass market entertainment content, so the cool creative stuff (“coolness” is in the eye of the beholder, so even cat videos count here) may still be afflicted with ads. But we suspect that millions of people would be willing to pay reasonable amounts of subscription money to use sites they value. One proof of that is the large total contributions per year that are made to support Wikipedia. So we can hope that other sites with value-added start to offer alternatives like this new one from Google.

The worst ads are ones that have video (or animation) or audio, which are REALLY intrusive. One of the worst sites in this regard that we personally use is spanishdict.com. (But despite this unpleasant behavior, spanishdict.com, is highly-ranked by Alexa, 1,818 in the world as of May 14, 2015 with a whopping 907 improvement in the preceding three months.) Ironically, when one narrows the viewing window, the ads—which are mostly on the right side—get chopped off. No wonder they have to resort to using audio, video, and animation to attract attention. 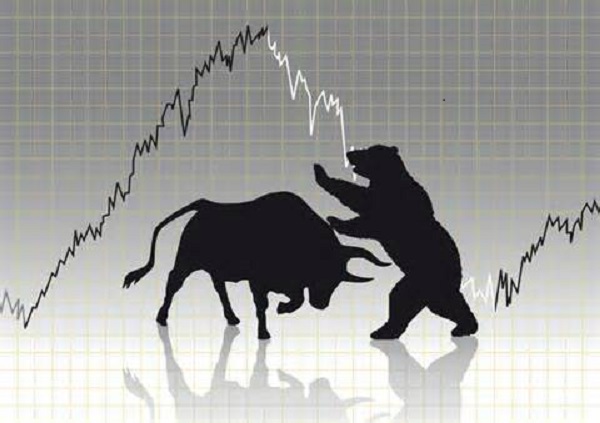