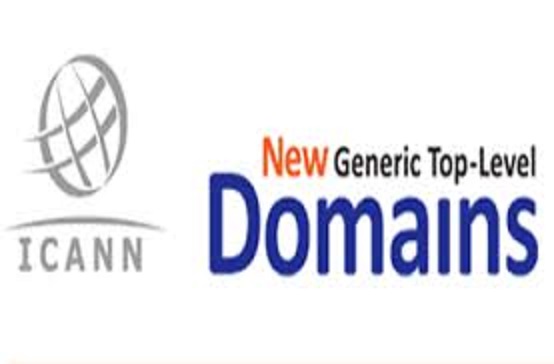 Billions of Internet users are familiar with the suffixes of website names like .com, .net, and .org, which were among the first of the gLTD’s (Generic Top-Level Domains). With the growth in numbers of website names has come a growth in suffixes, both to allow for the growth and to provide hints as to the nature of the websites (e.g., .edu, .gov, and .mil). Makes sense, right. But what were they (Internet Corporation for Assigned Names and Numbers) thinking when they added “.sucks” to the list of gLTD’s? Had they never heard of Murphy’s Law (“If anything can go wrong, it will.”)? Within microseconds countless Internet denizens around the world, at least those with US$2,500 to spare, were contacting Vox Populi to get ready to heap abuse on their favorite villains. Fortunately, cooler heads have prevailed and ICANN has backed away from their ill-advised largesse. 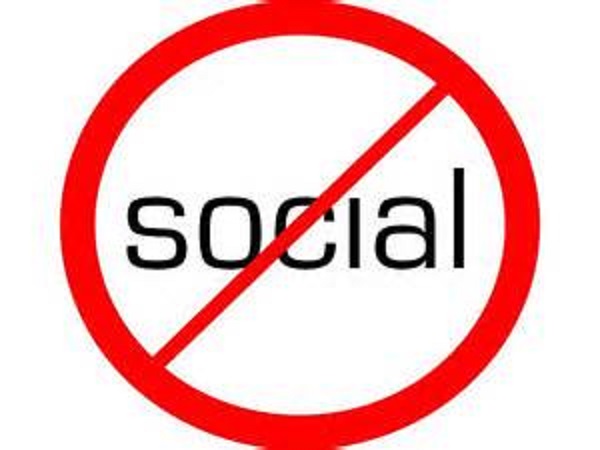 The U.S. Supreme Court has just overturned the conviction of a man who posted on Facebook (in rap music form!) a set of threats to his estranged wife, law enforcement agencies, and local elementary schools, as described in The Wall Street Journal. This legal system reversal was justified on the basis that the earlier jury had not considered the man’s state of mind when he made these posts. Huh? Is this a journalistic or a legal error? Common sense would strongly suggest that his state of mind was murderous. Whether he would actually follow through and commit the heinous acts is the question, and it appeared that the earlier jury thought he would … though his couching his threats in rap music might suggest some softer attitude (unless it was gangsta rap). (And likely the longer he had been abused by the divorce courts, politically-motivated judges, and the like, the more likely he would have expressed himself in strong terms.)

This event seems to be one of an increasingly frequent series that takes the notion of freedom of speech to an extreme. And it underlines the ease with which anyone, sane or crazy, serious or just kidding, etc. can express their views to giant audiences via social networks such as Facebook. Facebook seems to have escaped unscathed this time, but if enough such events continue to occur, they may not escape over the longer term. And while the issues are not identical, hasn’t Google been forced to “forget” large quantities of search results in Europe? Pressure for reforms can only get more intense.