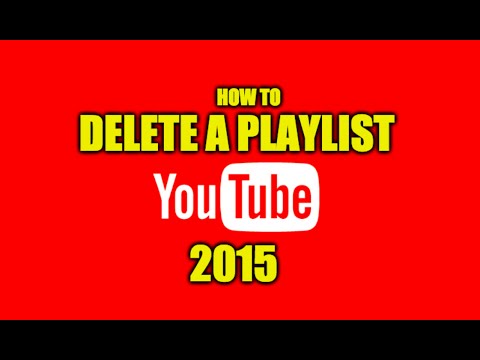 Anyone who uses YouTube more than a couple of times, and plays the video s/he selects, can’t help but notice that YouTube–all by itself—chooses a bunch of other YouTube videos and queues them up to play one after the other. YouTube says that The autoplay feature on YouTube makes it easier to decide what to watch next. After you watch a YouTube video, we’ll automatically play another related video based on your viewing history. If so, their memory of the viewing history must be pretty short or awfully inaccurate … or perhaps it was reacting against the highly-materialistic nature of my chosen video, or trying to tune my aura, or something. Because when I played Cuda Janet (Birthday Song for my wife who was and is the proud owner of a 1970 Plymouth Barracuda), the next three videos were very touchy-feely: Light Transmission by Mirabai (Please view this video in silence and open your heart to receive), Mantra to remove Negative energy, and and Mantra to increase Good luck and positive energy. While it was nice for YouTube to try improving my mood, it wasn’t very useful. And apparently this autoplay feature, and changes to its implementation, have been extremely unwelcome to lots of other folks.