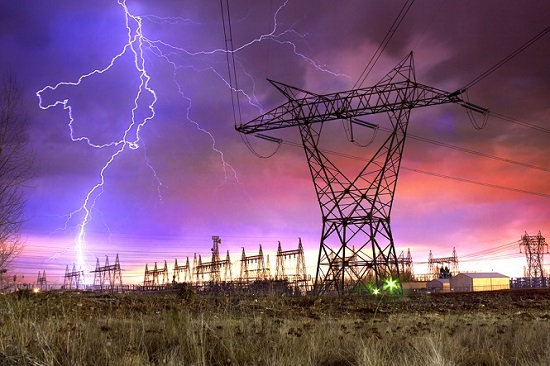 The disaster caused by Hurricane Maria in Puerto Rico from the winds and rains was bad enough but the hurricane’s damage continues to wreak havoc among its residents because there is still no electrical power, and thus no electric lights, refrigeration, and myriad other things humans require to survive and prosper. But malevolent hackers could wreck the power grid of much larger and populous nations, including the USA. They proved this in early 2016 in the Ukraine.

It seems to us that the telecommunications network is nearly as important as the power grid, because it is needed to deal not only with gear requiring electrical power, but also with communicating with critical physical things (in Puerto Rico’s case the ports that could receive emergency supplies, equipment, and manpower).

As if hurricanes and hackers weren’t enough, the power grid could be destroyed by solar storms and electromagnetic pulses (EMPs). Because “the most ruinous type of EMP would come in the form of a high-altitude nuclear detonation, where it would create a series of blast waves radiating in all directions, impacting electrical equipment on the ground, in the air, and in orbit “, the very recent North Korean rocket launch is even more threatening.

But even without a malevolent action by North Korea, just a system overload, such as the one experienced in India in July 2012, could take a whole country’s power grid down. We can hope that the United States and its allies have taken or are taking measures to prevent such outages. However, the U.S. power grid is far from perfect. 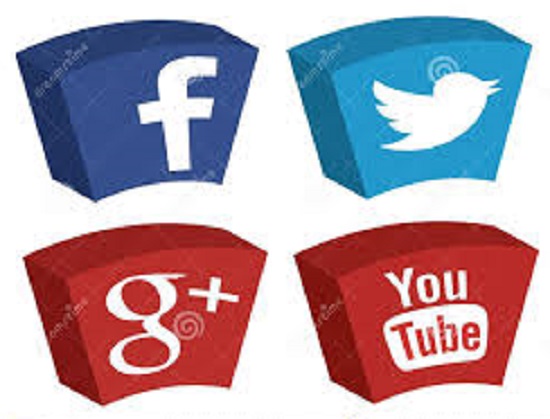