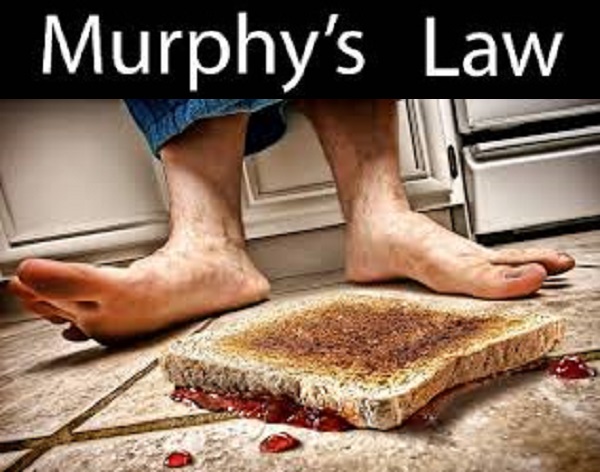 If something can go wrong, it will. And in the millions, nay billions, nay trillions (or more) of lines of code that comprise the Internet and its many websites (the total reached 1 billion in September 2014) that  there are countless opportunities for errors or loopholes that let the bad guys (AKA hackers) wreak havoc. And that havoc can affect millions of innocent victims. The extent of the hacking during the past few years is enormous as can be seen from an interesting infograph.

In another recent episode that demonstrated the increasing ease of hacking, shady securities traders stole announcements from Business Wire, PR Newswire, and Marketwired after it was uploaded by the companies but before it was released to the public, and made millions by trading ahead of the public. (The former, harder method was to recruit company “insiders” to get advance tips.)

And there may be some recent disasters that were self-inflicted, e.g., the outages at the NYSE and United Airlines. Absent an identified villain, we would attribute those to faulty code that is so complex it is impossible to test thoroughly and to change as the environment changes.

Hacking has even become so widespread, and apparently so easy, that one of the leading anti-hacking software companies, the Italian company Hacking Team was recently hacked itself.

Even more scary is the almost certain hacking by unfriendly nations’ government-sponsored hackers (China, Russsia, etc.). Some of it is stealing commercial intellectual property, which can undermine the US’s economic strength (and directly or indirectly its military strength). Other of it can be military secrets, the loss of which can compromise the national security.

In the ultimate irony, The Wall Street Journal pointed out that while the giant tech firms like Apple, Facebook, and Google encrypt their data they don’t cooperate with the US government to searches that are legal under the Fourth Amendment of the Constitution. 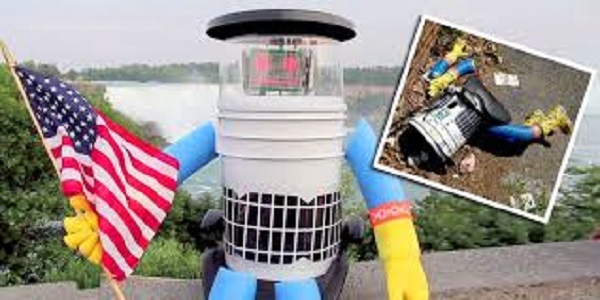 Technology has evolved a lot faster than human beings. There have always been people with warped minds around who do malicious hacking, purse-snatching from old ladies, etc., so inventors of new technology need to anticipate this malevolence. A recent example was the destruction in Philadelphia of a harmless robot that had trekked across Canada and started across the U.S., thanks to many small acts of kindness from humans along the way. Almost any American citizen could tell you that routing it through Philadelphia was a bad idea. Notwithstanding the protestations of satirist Joe Queenan, isn’t Philadelphia the city that is, per-capita at least, the American city that is the butt of the most jokes? E.g., W.C. Fields’ classic “First prize is one week in Philadelphia; second prize is two weeks in Philadelphia.” Given the existence of these maladjusted individuals (which apparently are less numerous in Canada), be they juvenile or older delinquents who might just have destroyed something just because they are incapable themselves of building such a cool thing, it seems a bit strange that the designers of the robot did not include one or more security cameras that were constantly sending photos to the cloud. Maybe that was the real blooper. Or perhaps the robot wasn’t programmed to (a) deal with people other than the large majority who found it cute (using its cuteness to avoid violence) or (b) to threaten to call the police (using its electronic  prowess), in other words doing the things that humans do better than robots.   And here is a highly-unlikely but chilling thought: suppose this law-abiding robot was destroyed by a criminal robot. But if benign students and professors are capable of creating a well-behaved device that successfully navigated more friendly nations, then ill-intentioned but equally capable ones could create an army of ill-behaved devices that could rape, pillage, and plunder. Think about it. 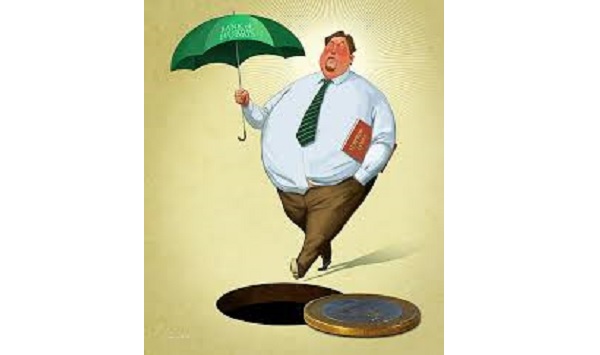 We thought that every website and publication worth mentioning had some form of “Contact Us” or “Letters to the Editor”. Apparently not. We have recently tried to bring to the attention of Trip Advisor an incorrect listing of an establishment in Antigua, Guatemala, but could find no one to send it to or place on the site to post it so that future travelers would not be misled as we were. And we could add a comment to an article in the most recent  AARP Magazine correcting some serious mistakes in their editorial content (which obviously was not fact-checked), but our correction really should be included in an Errata in the next issue; but again there was no apparent place on their website and no email address to deal with it. These organizations, and we suspect that many others, too, only talk and don’t listen. We suggest that web surfers or magazine readers choose alternative sources, ones that LISTEN to their users or readers.