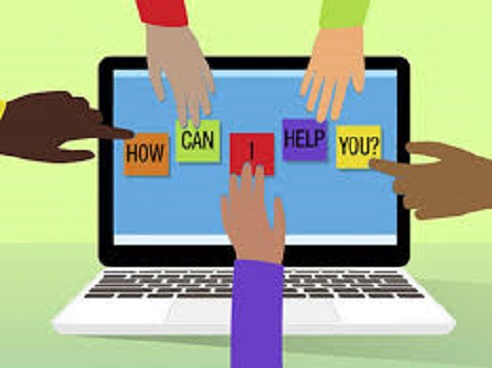 YouTube makes money by putting advertisements on video channels, but advertisers are increasingly restive because some of those channels show terrorists attacks or racist rants. Ironically, the terrorists and racists could have earned money via YouTube’s AdSense program. Additionally, some YouTube channels have been stealing others’ content (and associated AdSense payments). Unfortunately, this new rule disenfranchises the millions of YouTube video creators who have not yet reached 10,000 views of their channels. According to Internet data firm Pex, 88 percent of all YouTube channels have fewer than 10,000 views.

YouTube’s new policy should create a bonanza for the numerous organizations who provide low-cost labor for doing a wide range of tasks on the Web that are more suited for humans than software, because many of sub-10K view channel owners can flock to them to boost their view counts. The most famous of these is Amazon’s Mechanical Turk. When we first heard of what appeared to be slave labor, we were affronted, but when we found that people as ethical as Stanford University researchers used Mechanical Turk we were somewhat mollified. And we quickly learned that it would only cost about one cent to have one of these low-paid “slaves” watch a video for the 30 seconds that is needed to create a “view”, so it would only cost about $100.00 to rack up 10K views. This means that essentially ANY channel owner—including terrorists, racists, and plagiarists–could exceed YouTube’s 10K requirement.