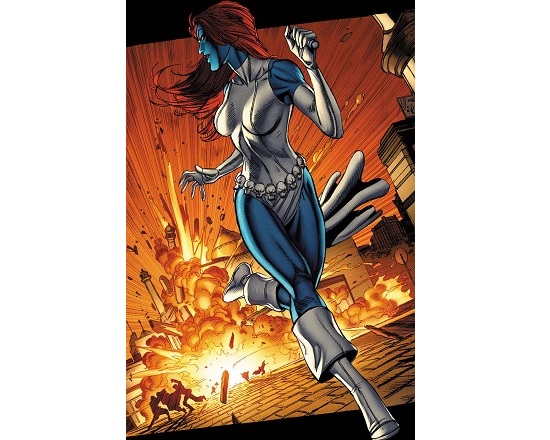 Even more dangerous to individuals, America, and the whole world, are the loopholes in the processes at internet giants like Facebook and Google. Technology is evolving faster than it can be controlled by either man or machine. And since these companies make most of their money by selling ads, exciting events—whether or not correctly reported on—boost their revenues and profits.

The technology of rapid-fire firearms that are available to crazed murderers like Craig Paddock who murdered dozens and injured hundreds in Las Vegas on October 1, is the most serious recent example. That technology was not kept in check by proper rules (and their enforcement) regarding what firearms can be sold to whom. On the information side Facebook and Google allowed two known rightwing “hate news” sites to post incorrect information unfettered, for minutes in the case of Facebook and for hours in the case of Google. All the information gaps here can can ultimately be traced to errors by humans, either failures in the basic design and implementation of the laws/rules or in the software, or in the review by people. Unfortunately, the genie is out of the bottle, and is misusing its powers.

Beyond such “fake news”, which can be distributed widely and quickly, the very content of the ads can be hurtful. Facebook and Google (including YouTube) apparently accepted a considerable number of ads from Russia supporting Donald Trump during the 2016 campaign. Since those ads were paid for, which is how those companies make money, they were motivated to accept them. Apparently only in retrospect did they investigate, after which they reported on what happened, but Facebook, at least, didn’t tell the whole story.

Like the old saw “Everyone talks about the weather but no one does anything about it” (including President Trump, who refuses to recognize global warming), there doesn’t yet seem to be any consequences for these tech giants. But change may be in the offing from places like Stanford University, which has launched a new Global Digital Policy Incubator, with a speech by Hillary Clinton. We can only hope that we can get the genie back into the bottle, by getting these tech giants under control … if that is possible.