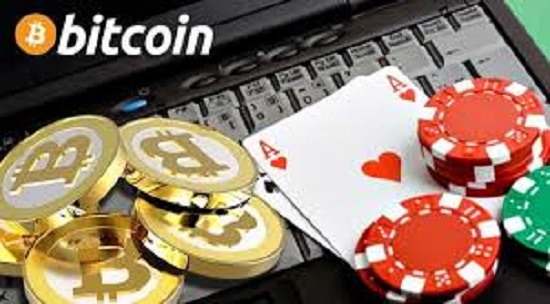 While there may well be a need for more effective ways to conduct financial transactions than the ones that have been used during the past decades, it is not clear that Bitcoin and similar “cryptocurrencies” are better alternatives.

The creation of these cryptocurrencies by running super-supercomputers is an illogical idea for starters, a bad joke dreamed up by super-geeks. Worse, this process wastes energy and damages the environment. Bitcoin “miners” seem to be accurately named because they behave like coal miners, and the coal-burning electrical generation needed to produce Bitcoins et al causes global warming and harms humans and other living organisms. Even the amounts of paper and energy being used just to report on Bitcoins are enormous. Our own collection of newspaper clippings and computer file that were the background of this post far exceeded those for any other post we have written. And we puzzled over what historical event or literature provided the best model. Was it the Dutch tulip craze in the 1630s? Or The Emperor’s New Clothes of 1837? Or something else?

Watching the action suggests that most of the people who are engaged in buying and selling Bitcoin and the like have a gambling addition, and can only hope that mere mortals don’t get too carried away with the excitement … which is amplified by today’s reporting in newspapers and TV.