Most web entrepreneurs need OTHER day jobs. Millions of them make little or no money, despite delivering informative and/or entertaining content. And they may well spend more on SEO than they make. An expensive hobby … 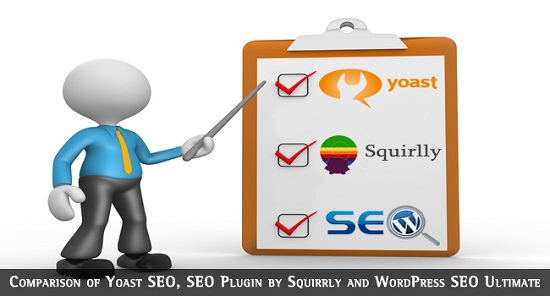 … because you have to waste so much time trying to make sense of it. And maybe it is a scam to force users to buy the paid version. We haven’t tried its competitors—All in One SEO Pack, SeoPressor, SEO Ultimate, and Squirrly SEO—but perhaps they are no better. One reviewer compared Yoast and the rest.

What are the downsides of Yoast? Here are some:
1. We frequently get notices that we need to update it, but when we update it WordPress doesn’t show it to be updated. Huh? Seems to us that any SEO package that is in the form of a plugin to WordPress should behave properly when using WordPress. Not a deal-breaker, but not a favorable sign either.
2. Every time we trigger Yoast we get a message urging us to upgrade to the paid version. Does the “bait-and-switch” scam ring a bell?
3. Using keywords seems to be going out of favor lately, but historically was recommended, both in raw HTML sites and in WordPress. Yoast tries to grab a whole phrase and make it into a keyword, then complains that this “keyword” is not used often enough in the body of the post. How COULD it be, as the grammar would become jibberish?
4. Yoast’s simultaneous use of colored bullets and their defining text is redundant. It should choose one or the other.
5. Has the classic guidance “brevity is the soul of wit” recently been repealed? A minimum of 300 words seems excessive. 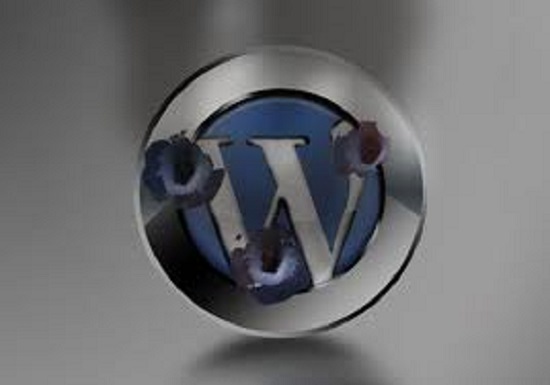 WordPress is one of the most popular tools in the Internet world, with one source estimating in January 2017 that it accounts for 50-60% of the Content Management Systems and that it runs 27% of the entire Internet. It also has made its creator, Matt Mullenweg, a multi-millionaire. Unfortunately it seems to be at least as popular among malicious hackers as it is among the rest of its users, and it apparently is constantly under attack by a large bunch of them, including a major one in mid-January.

We at Technology Bloopers would agree that, when not beset by these attacks, WordPress.org has provided us a simple way of publishing our content. Of course this came at the expense of having to work around the ambiguity of whether to install it at the root or elsewhere, the wretched (and sometimes downright wrong) advice of the “WordPress for Dummies” book, and the virtually unusable user forum. But we overcame these challenges and sailed along for three years … until now. Apparently we were lucky, as over one million sites were defaced. This and its two sister sites appears to be unaffected, although whenever we add a new post or update the versions of plugins, themes, or other features we have to take a detour from our usual path (apparently because our ISP has not repaired their own damage).