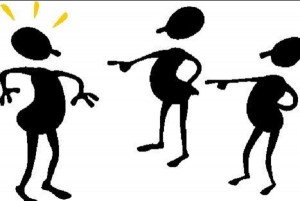 What are we at Technology Bloopers missing here? The Federal Communications Commission nixed the merger between T-Mobile and Sprint early in 2014, saying it was non-competitive. Huh? They apparently can’t count. That would have created three meaningful competitors rather than two meaningful ones and two also-rans. Even less charitable than us was The Washington Post. However, now T-Mobile’s prospective buyer Iliad SA has bowed out, giving the hapless FCC an opportunity to do some behind-the-scenes politicking to get Sprint to refresh their bid … if it isn’t too late.