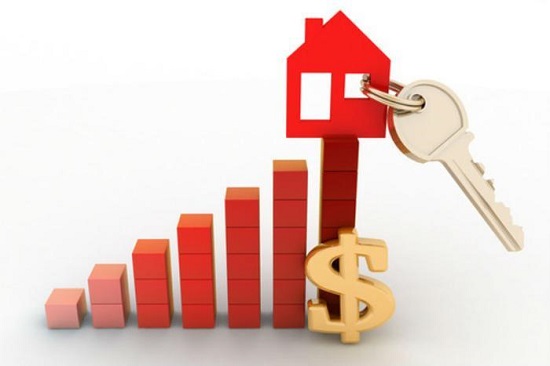 They may not be sleeping on park benches, but they’ll never be able to afford a house in Silicon Valley. That’s because the household-word high-tech companies (Apple, Facebook, Google, et al) in the San Francisco Bay Area are adding jobs but no one is adding commensurate numbers of housing units, and the prices of homes is skyrocketing.

The iconic independent bookstore in Menlo Park, Kepler’s Books, and Peninsula Arts & Letters, sponsored a well-attended public forum, “Housing Crisis Stories”, on August 18, 2016. The motivation for the meeting was the disconnect between the huge number of new jobs being created by the giant high-tech companies like Facebook and Google and the tiny number of new housing units being created. According to the local paper, The Almanac (which covers the tony cities of Atherton, Menlo Park, Portola Valley, and Woodside), San Mateo County added 55,000 jobs but only 2,000 housing units (homes plus apartments) between 2010 and 2014. The main source of new jobs is these high-tech companies, but other real estate development is also favoring offices at the expense of housing units.

Except for me (in my TechnologyBloopers persona), who dealt with the new jobs, everyone dealt with the housing shortage. There appeared to be NO representatives from the nearby, Menlo Park-based, Facebook. Many of the attendees were either personally the victims of the rapidly-rising home prices or apartment rents, or were recounting stories of other victims. The poster child for these victims is a Palo Alto planning commissioner—a tech lawyer with a software engineer husband—who is resigning and moving to Santa Cruz because they can’t afford to live in Palo Alto and raise a family there.

Unfortunately, individually they have no power to escape their victimhoods. They will have to band together to elect officials who DO have some power. City Councils in those cities affected will need to be very proactive in forcing the tech companies and real estate developers to deal with the housing shortage. And neighboring cities need to cooperate with each other so that jobs created in one city (which result in revenue both to that city government and to retailers in that city) do not force other cities to deal with housing those new employees.

The problem seems to be a failure to optimize the OVERALL combination of jobs and housing. The technology companies are a big part of the problem and they need to be a big part of the solution. And one way those companies, at least the ones like Facebook and Google whose principal activity is software development (which can be done most anyplace), can be a part of the solution is for them to locate large portions of their staff in regional offices in cities far away from Silicon Valley.

There were some creative solutions mentioned, which would help add housing units, IF the groups concerned would cooperate to change the rules for zoning and construction. One was to build several floors of housing above parking garages. Another was to replace single-story strip malls with multi-level buildings having the retailers at ground levels and housing at the higher levels.

There was one additional issue that seems unique to Palo Alto and Menlo Park (among the cities on the San Francisco Peninsula), namely the gentrification of (formerly) low-priced residential housing in East Palo Alto and East Menlo Park, and the related issues of racism because of the relatively high percentage of people of color living in those cities. Fortunately, those cities were well-represented in the meeting, and hopefully their inputs will continue to be carefully considered as solutions to the jobs/housing are implemented.