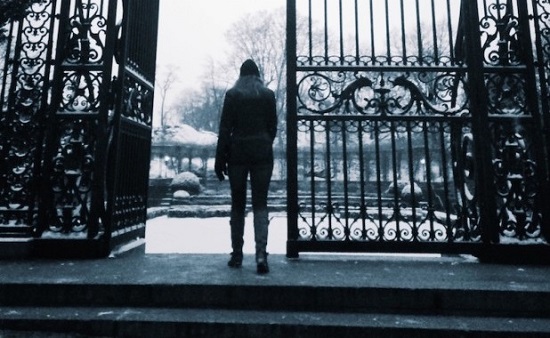 2 thoughts on “The Bad Habits of Wikipedia Gatekeepers”